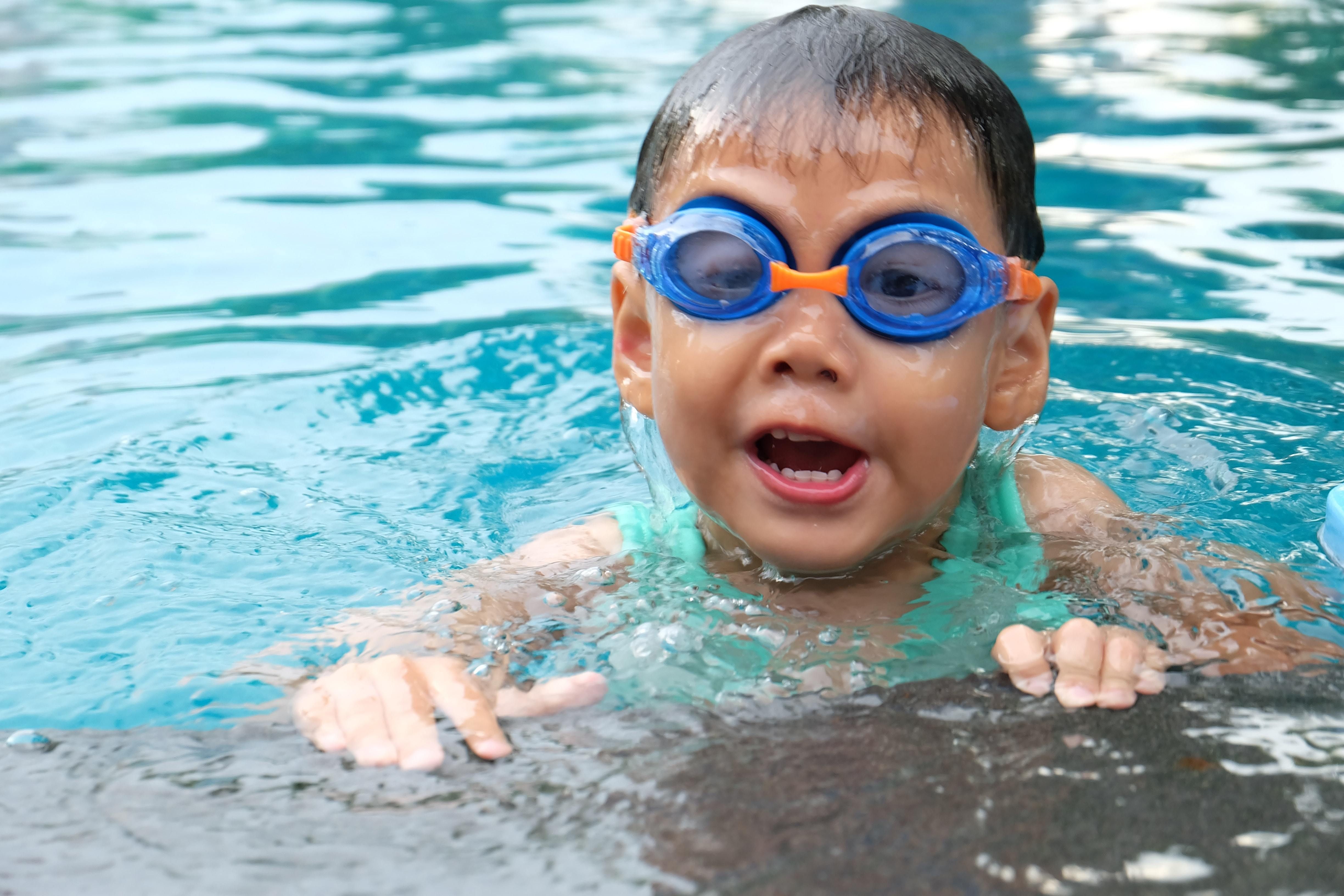 Since 2006, Court Appointed Special Advocates (CASA) of Ocean County, an independent non-profit, has served as a voice in the courtroom for abused and neglected foster children. We recruit and train concerned citizens to serve as a CASA volunteer. By meeting with the child’s family members, doctors, teachers, and foster parents, the CASA volunteer ensures that the judge in the family court system is aware of all the facts to make the best determination for the child’s future.

In 1977, a Seattle Superior Court Judge named David Soukup was concerned about trying to make decisions on behalf of abused and neglected children in foster care without enough information. He conceived the idea of appointing community volunteers to independently investigate the cases, make recommendations, and speak up in court about what was in the best interest of the child. He made a request for volunteers; 50 citizens responded and became the start of the CASA movement. News of the success of Judge Soukup’s experiment spread and CASA programs sprang up all over the United States. Currently there are over 1,000 CASA Programs throughout the United States and CASA volunteers have helped more than 2 million children find safe, permanent homes in which they can thrive.

Today CASA is a network of more than 950 programs in 49 states recruiting, training, and supporting volunteers to represent the best interests of abused and neglected children in the courtroom and other settings.

The Office of the Inspector General (OIG) reports that children with a CASA Advocate are substantially less likely to spend time in long-term foster care and families with a CASA Advocate receive more services and cases where CASA is involved are more likely to be permanently closed, leading the OIG to conclude that "CASA is effective in identifying the needs of children and parents."